Jan 19, 2020 | BE THE FIRST TO COMMENT
Beginners Guide to Bordeaux Appellations

A Bordeaux wine is any wine produced in the Bordeaux region of southwest France. Bordeaux is centered on the city of Bordeaux, on the Garonne River.

To the north of the city, the Dordogne River joins the Garonne forming the broad estuary called the Gironde and covering the whole area of the Gironde department, with a total vineyard area of over 120,000 hectares making it the largest wine-growing area in France.

Average vintages produce over 700 million bottles of Bordeaux wine, ranging from large quantities of everyday table wine to some of the most expensive and prestigious wines in the world.

The vast majority of wine produced in Bordeaux is red (sometimes called “claret” in Britain), with sweet white wines (most notably Sauternes), dry whites, and (in much smaller quantities) rosé and sparkling wines (Crémant de Bordeaux) collectively making up the remainder. As of the year, 2015, there are 60 Bordeaux appellations in the region that are recognized by the AOC (Appellation d’Origine Controllée) giving Bordeaux more appellations than any other wine region in France as well as in all of Europe. Bordeaux wine is made by more than 7,500 producers or châteaux.

What exactly is an appellation? 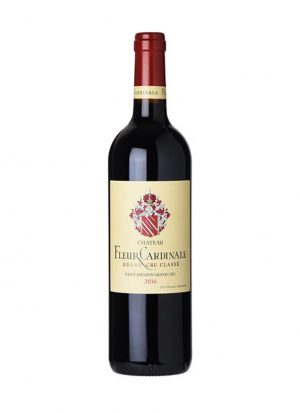 The principle is simple: everything is based on the concept of terroir. AOC designates a product whose main stages of production are carried out according to recognized expertise in the same geographical area.

What is terroir exactly?

The aim of an AOC is to characterize the wine by its terroir, to give it an identity, that is to say, a typicity. Terroir is a defined geographical area within which common natural features are found: soil (and its subsoil), the climate and grape variety cultivated in this area.

But human factors like history and expertise also called “production uses”, are also taken into account. In summary, the terroir is what creates the product’s originality. The fact that no one will ever be able to reproduce an AOC wine outside its production area. Each French AOC has its own specifications that each local producer must comply with in order to benefit from using the AOC certification. These rules mainly concern the type of grape variety allowed. For example, Merlot, Cabernet Sauvignon and Cabernet Franc for red grape varieties from Bordeaux vines.

Or also Sauvignon, Sémillon, and Muscadelle for white Bordeaux. They also define the type of vine size, the density of vines per hectare, the maximum yield allowed or even the harvesting methods or the length of the maturation, etc. There are 362 AOC wines in France. Bordeaux’s wine-growing region alone has 65. The AOC system guarantees wines with unique personalities. 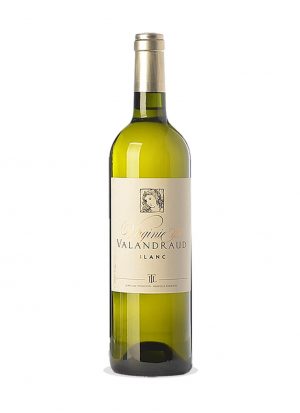 The Médoc is itself divided into Haut-Médoc (the upstream or southern portion) and Bas-Médoc (the downstream or northern portion, often referred to simply as “Médoc”). There are various sub-regions within the Haut-Médoc, including St.Estèphe, Pauillac, St.-Julien, and Margaux, and the less known areas of AOC- Listrac-Médoc and Moulis.

The Libournais includes sub-regions of Saint-Émilion and Pomerol (among more others). There is an additional wine region of Entre-Deux-Mers, so-called because it lies between the Garonne and Dordogne rivers, which combine to form the Gironde. This region contains several less well known sweet wine areas of Cadillac and Saint Croix de Mont.

All of these regions (except the Libournais) have their own appellation and are governed by Appellation d’origine contrôlée, laws which dictate the permissible grape varieties, alcohol level, methods of pruning and picking, density of planting and appropriate yields as well as various winemaking techniques. Bordeaux introduced the concept of classification in 1855 under Napoleon III and it now serves as an expression of quality and prestige worldwide.

The principle of the crus classés (classified growths) perfectly illustrates the synthesis of a terroir’s typical characteristics and dedicated human intervention over many generations to ensure quality.

It should be emphasized that wine or appellation can still be outstanding even if it is not a part of these classifications.

There are several classifications in Gironde, listed in order of seniority:

Bordeaux wine labels will usually include the region on the front if all the grapes have been harvested in a specific region and the wine otherwise complies with the AOC requirements. 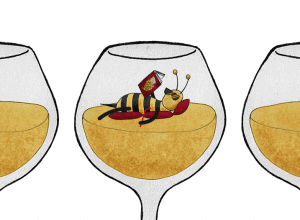 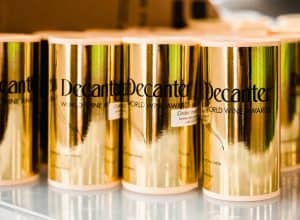 Articles
Platinum Medals harvest for Croatia, Slovenia and Serbia on the Decanter Awards 2020
Sep 24, 2020 | BE THE FIRST TO COMMENT 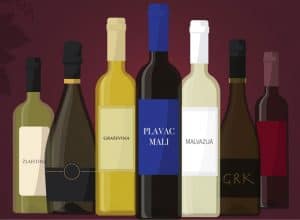 Articles
How to pronounce Croatian wines
Sep 18, 2020 | BE THE FIRST TO COMMENT